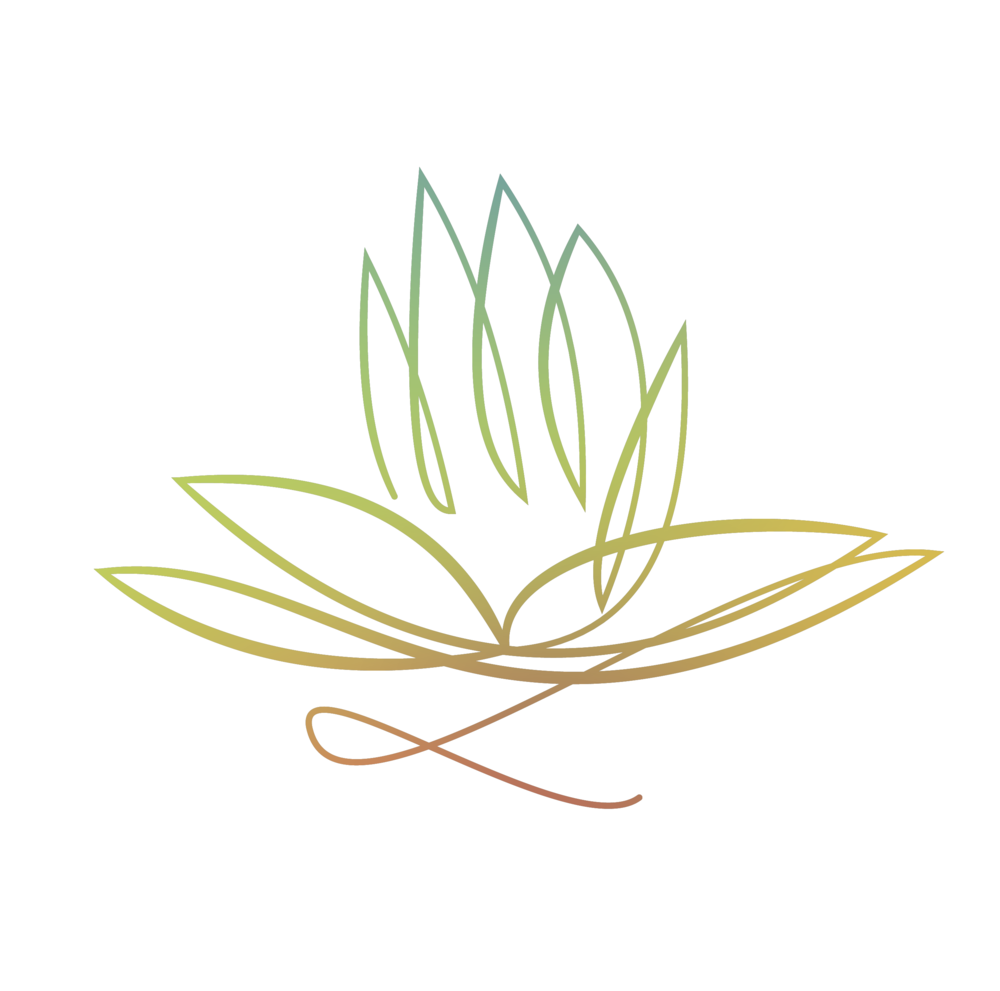 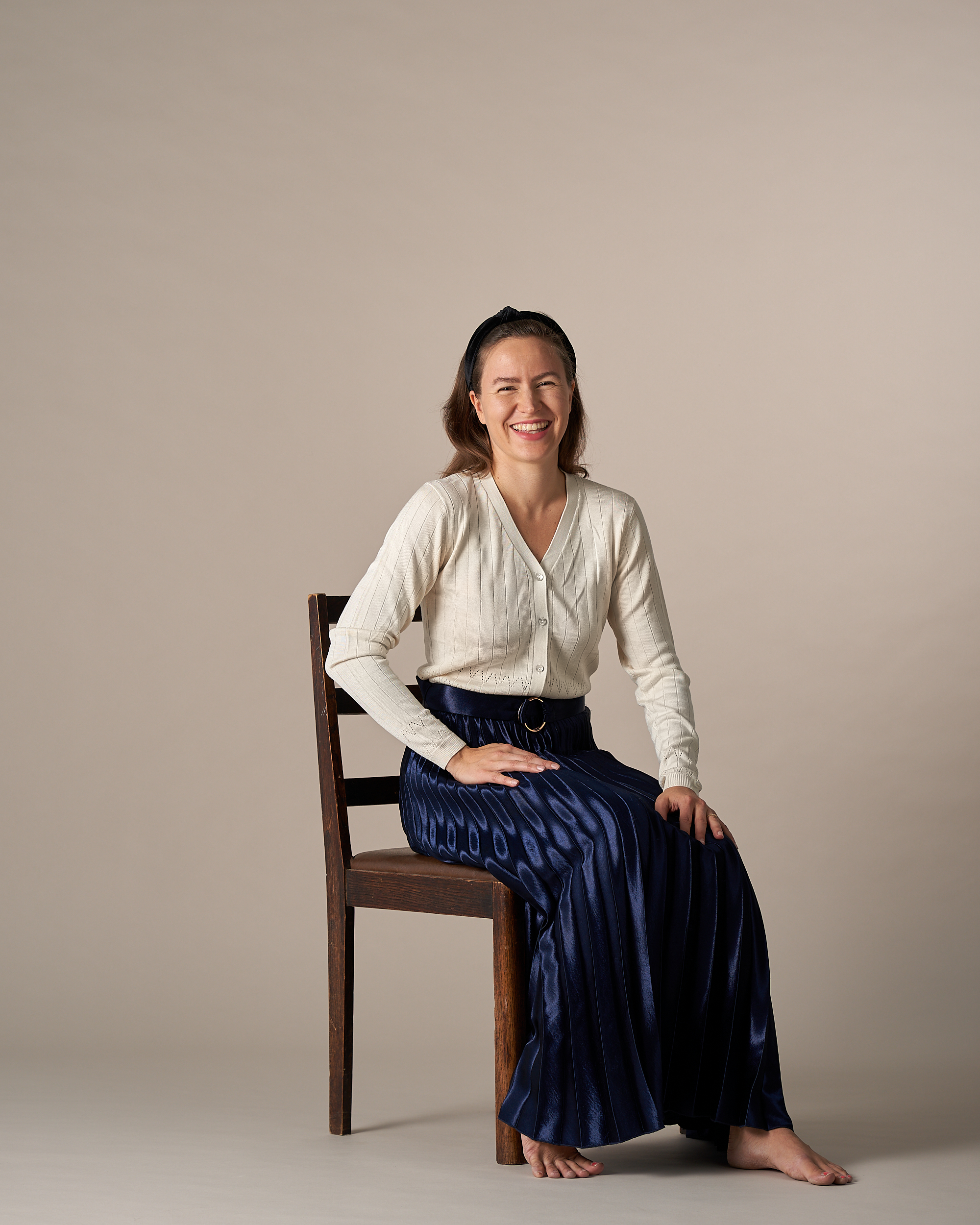 Maria struggled like you did until she found a way. This is her personal story…

Not many years ago, Maria was in a position very similar to yours. She suffered from environmental hypersensitivity, food hypersensitivity, a diagnosed autoimmune disease a strange syndrome and a crippling disability to live life normally.

Extremely frustrated, Maria first tried a variety of diets to see if it will help her with her symptoms. It was of no use. She then took a full spectrum of blood tests in hopes of finding out what was wrong with her. She took lots of supplements and visited a lot of specialists. Again, no luck.

But then, she found neuroplasticity methods to heal her body

She found her calling, to help people heal

Elated at being able to heal herself, Maria helped close friends overcome their symptoms. She one day received a video phone call from a friend she had encouraged to adopt her method, to overcome a depressing pollen allergy, an allergy that previously caused her friend an intense swelling of the mouth and nose, every time they just stepped out during spring and summer.

The friend was in tears because he had just gone for a run with his dog, through a forest path, in the middle of spring.

It was at this moment that Maria knew it was her calling to help people overcome their chronic symptoms, using the method she had conceived when healing herself.

Free to Heal ® will teach you what it takes to live a life free of symptoms, beautiful life that you will be so grateful for.

A Word from Maria

The Free to Heal ® online training was launched in May 2019 in Finland. It quickly became a huge success. Now the online course is available in English and Spanish and there are more than 15 000 active members that practice the method all over the world.

In 2020 I released my book that became a Best-Seller in Finland. The book is soon available in English and other languages.

I studied architecture at Aalto University in Helsinki and philosophy of architecture in ETSAB, Barcelona. I hold a Master of Science in Architecture degree with an emphasis in history and theory of architecture. After my studies I became interested in the impact that architecture and indoor air and have in human health, and so I became an Indoor Air Specialist. I worked as as specialist of hyper-healthy housing a and office spaces for almost 10 years. During that time I fell mysteriously ill and became hypersensitive to environmental factors. I searched help form doctors, specialists with no success.

My personal experience encouraged me to investigate the power of the mind and consciousness. In few months I cured from her sensitivities and other health problems by using a neuroplasticity. For two years I studied the power of the mind and developed a method that leverages concepts of neuroplasticity, microbiome modification and unconscious stress elimination to truly transform your health & life. And this is something I want to teach everyone else.

Best-Selling Author, Creator of the Free to Heal ®-method